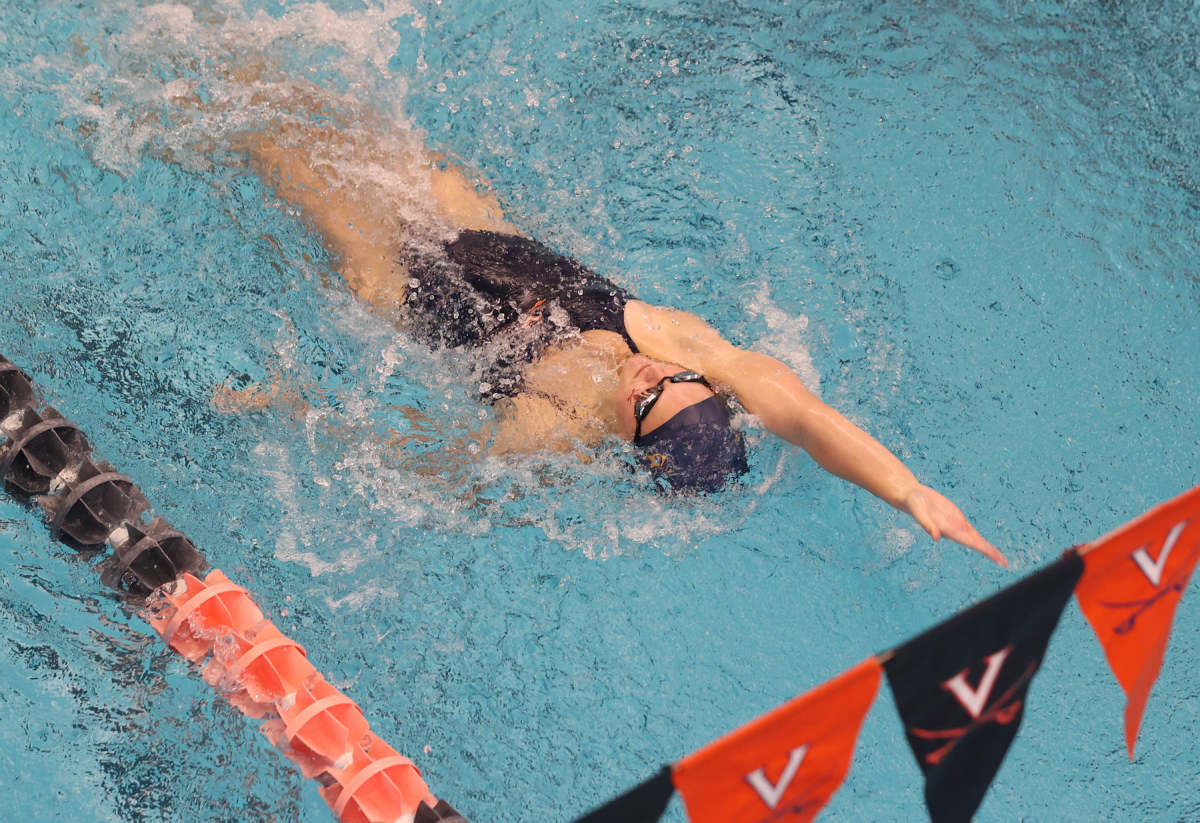 The Virginia swimming and diving teams traveled to Blacksburg on Saturday to take on Virginia Tech in the Commonwealth Clash at the Christiansburg Aquatic Center.

The top-ranked Virginia women were utterly dominant, claiming first place in all but three events of the competition and crushing the Hokies 193-107.

The Cavaliers were equally successful in the relays, taking both first and second place in the 200-yard medley relay, with the team of Kate Douglass, Ella Nelson, Abby Harter and Alex Walsh finishing first with a time from 3:20.10. UVA’s team of Ella Nelson, Ella Bathurst, Reilly Tiltmann and Alex Walsh also won the 400-yard freestyle relay in the final event of the competition.

Virginia returns home to host North Carolina on Friday (1/21) and NC State on Saturday (1/22) at the Aquatics and Fitness Center.

Best workout equipment to set up a home gym

The city of Bettendorf is looking for park ambassadors